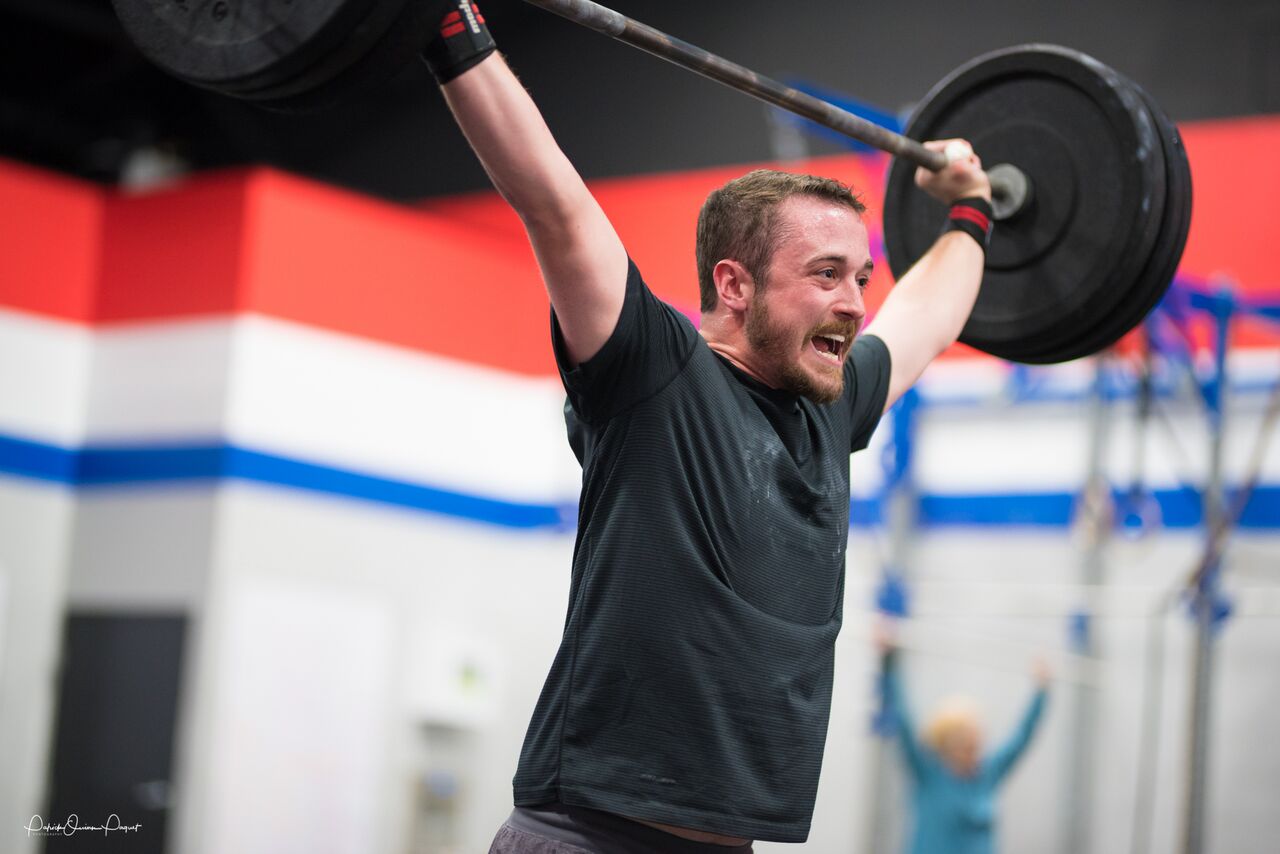 Congrats to our November Member of the Month, Bob Haarde!! Find out more about Bob below… 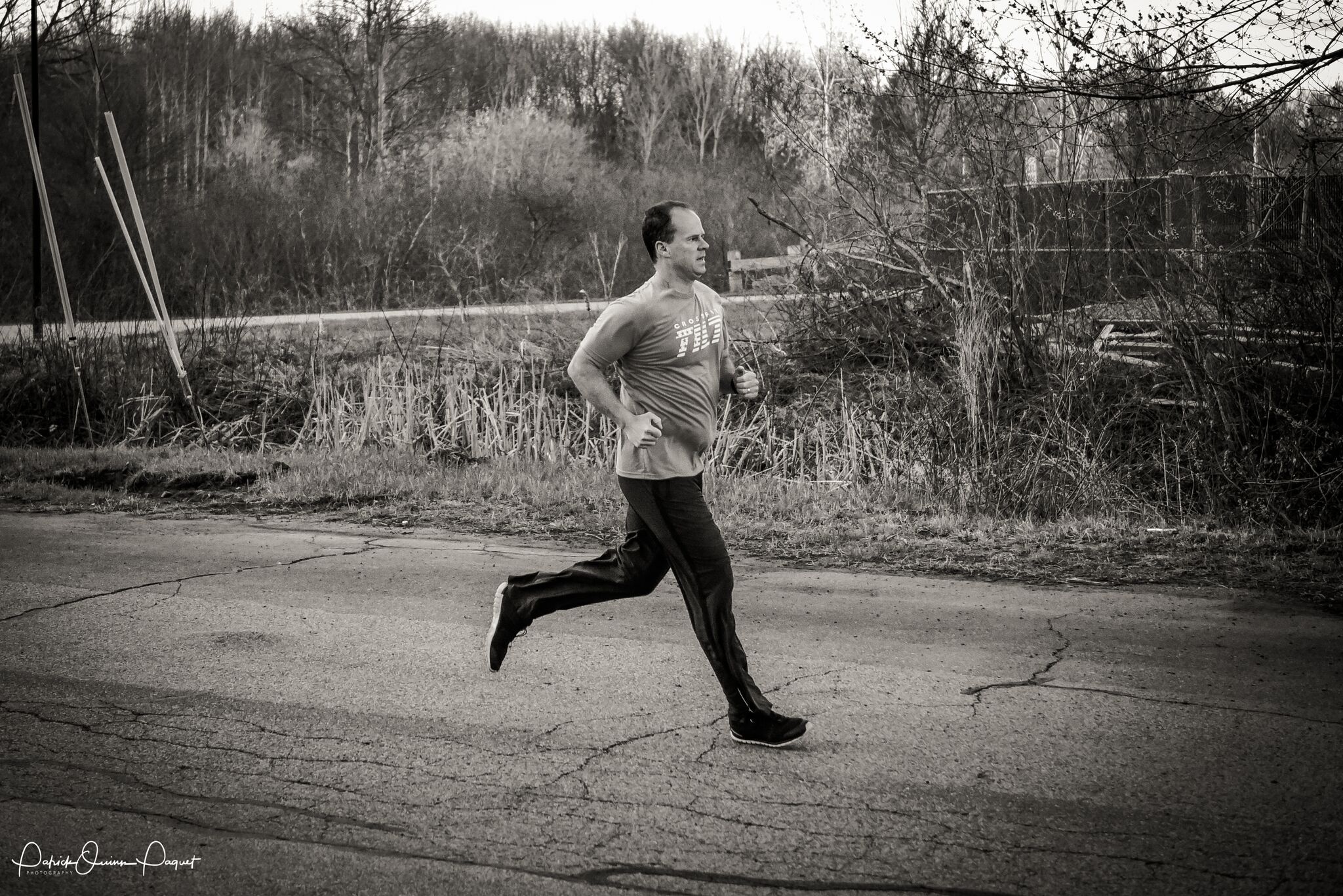 1. How long have you been doing CrossFit for? How did you get started? Since March 2014, I think.  Sarah Troiano told me she was doing it.  I remember she said it was addictive and I thought: “sounds like something I should get addicted to.”  I had driven passed it many times and always thought I should go in there someday.  After talking to Sarah, I did walk in and I immediately saw all my old friends from Bonnie’s Bootcamp with whom I worked out with for several years at 6 AM at LS until that program ended and we went our separate ways.  They were doing wallballs which I had never seen before but I immediately wanted to try it.

2. What is your best or favorite memory at TILT?  Oh that’s easy.  Without a doubt having a lower Body Fat Percentage than Alex Babitsky after one of the Nutrition Challenges and I take some pride in the fact that I was the inspiration for him to start counting his macros and he’s been crushing me ever since but I’m not giving up.

3. What does a day in the life of Bob look like outside of being a stud CrossFitter?  Help get the kids off to school. Drive them to the bus stop if they’re running late or sometimes all the way to school if they are running real late.  Coffee.  Work.  Crossfit.  Lunch.  Work.  Coffee. Work.  Then at night go coach a practice and or a meeting.  Try to mix in some crossover symmetry.  Fall asleep watching TV.  Right now getting caught up on Curb Your Enthusiasm.  Like: Ray Donovan, Homeland, True Detectives, Silicon Valley, Vikings, This is Us.

4. If you could only eat one food for the rest of your life, what would it be?  Pork Chops.

5. You can go to any concert of any artist (dead or alive) which one would you go to?  Springsteen.  August 14, 1985 at Vet Stadium in Philadelphia was my first Springsteen concert.  I’ve been many times since and exactly 30 years later on August 14, 2015 at Fenway.

6. Tell us 3 things we might not know about you… Wow, three’s alot.  Let’s see.  After college backpacked around the world on a $14 per day budget not including airfare.  We had a TWA around the world pass so as long as we kept heading west we could fly anywhere we wanted.  We went to Hawaii, Hong Kong, Thailand, Malaysia, Singapore, Egypt, Greece, Paris and London. We rode camels, elephants, tuk tuks, trains, plains, boats, buses , bamboo rafts and motorcycles for 65 days.  Then we had to get home and start working.  Been working ever since.  I wish I had traveled longer…   Umm…  I have worked for the same company for 28 years – since college (I have trouble letting go), which gets back to wishing I had traveled longer.  Michelle and I were one block away from the finish line and walking toward it with all three kids when the Marathon bombs went off.